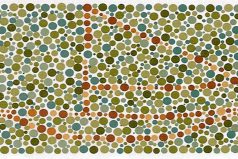 When we look at the history of the brands of the largest companies in the world, we are absolutely certain that there is no crisis in the evolution of trends and ambitions depending on the circumstances, as the founders of these major brands since time immemorial.

The end of it, as we show now:

Samsung Electronics, a small company that markets dried fish and noodles in Korea in 1947 before entering various fields and entering the world of electronics in the late 1960s to achieve its greatest success.

4 Nokia and its pulp factory :

Believe it or not? Nokia launched its mobile phone in 1865 through a wood mill to crush the pulp and then access to cables and rubber before becoming the myth of the world of telephones in the sixties of the last century. 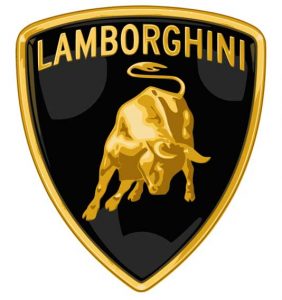 The success of Fiorecchio Lamborghini has been remarkable for the tractor industry, winning millions, but the crisis between him and Enzo Ferrari, the founder of the famous Italian company in his name and his insulting statements about him after work problems between them, made Lamborghini enter the field of cars to compete with Ferrari.

Before entering the world of women’s perfume, David McConnell was a successful young man selling books while visiting his home, but his failure to do just that led him to sell perfumes of the same way, to sell instead, having realized their ability to influence and their intertwined relationships with other women.
Avon is today one of the leading fragrance and beauty companies for women, with annual profits exceeding 10 billion $. 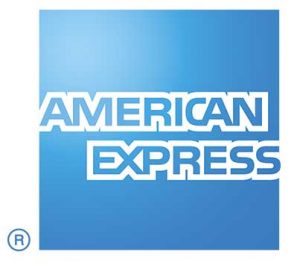 It wasn’t just about postal services in the United States, but rather sending bank checks and paper-only transactions to financial institutions before the terrible turnaround and the entry of credit cards.

Many women pay a lot of money to buy skin 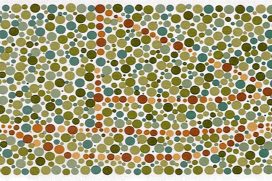