His original name is Ferdinand Lewis Orkindor (born on 16 April 1947 in New York City), he was a professional basketball player and one of the most important heroes in the history of this game, with a length of more than two meters and 15 centimeters. He began his career in 1969 and retired in 1989.
He won the title of best player of the season five times and led his team to victory in five seasons with an average of 38,387 points, he was selected 19 times in the all star team. 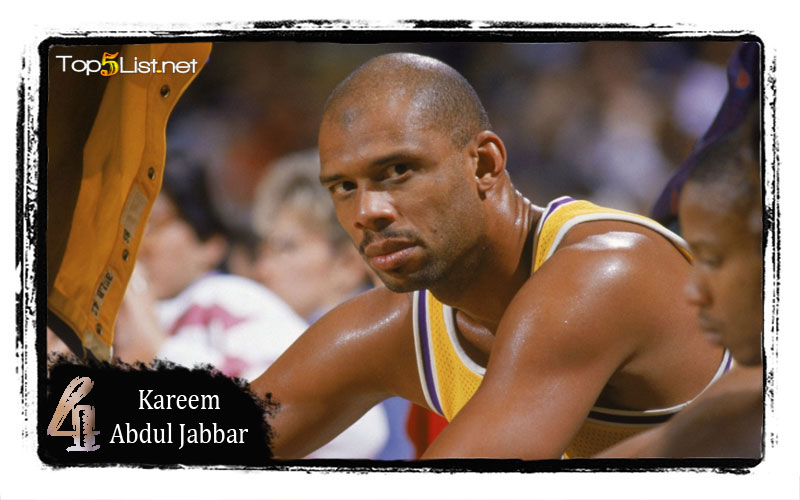