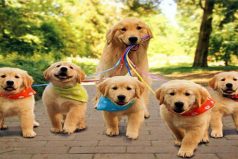 3 A woman marries the Berlin Wall

“Mrs. Rita Iga” married the famous Berlin Wall in 1979 that separated East Germany from West Germany.
She changed her name to the name of the wall and when it fell in 1989, she kept a piece of it with her. 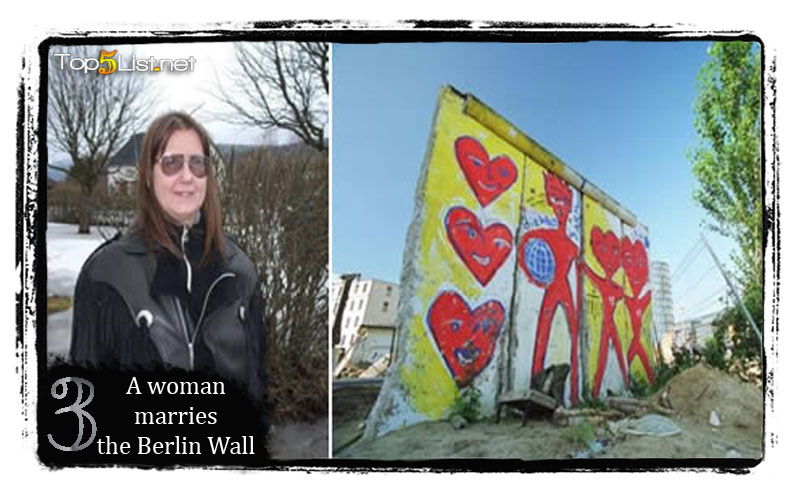 The obsession of a South Korean with “Lee Jin Jiu” one of the cartoon characters reached the degree of wedding to a pillow in which painted the face of this character.
The wedding was done in 2010. 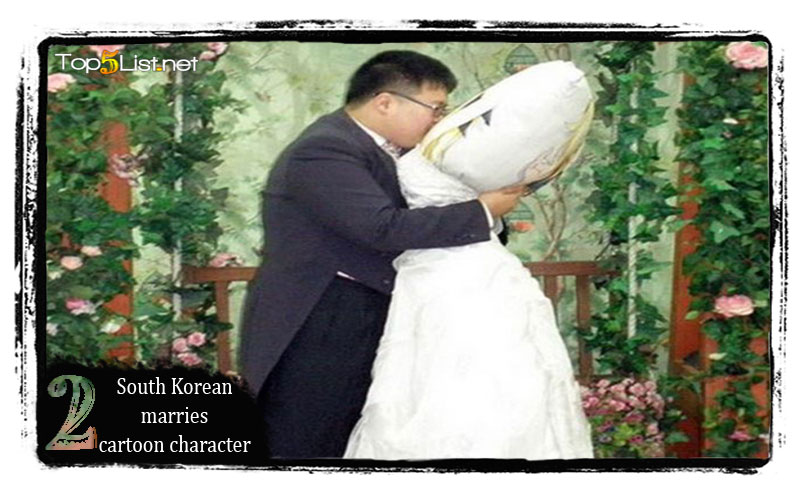 1 A Brazilian marries his goat 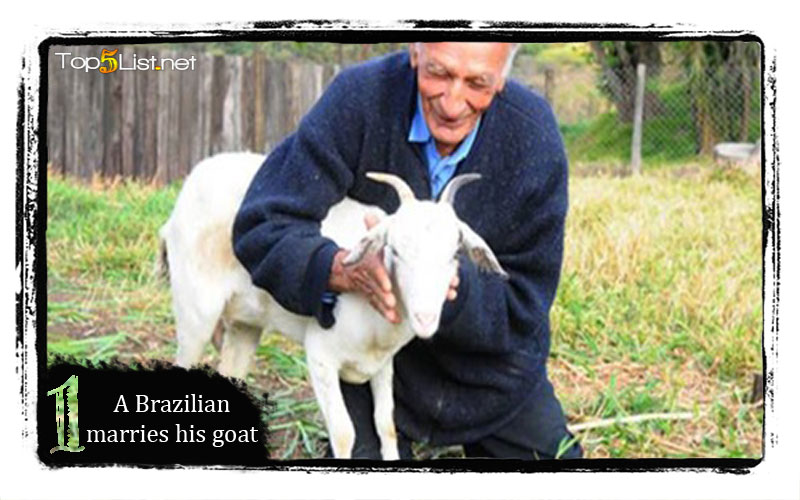 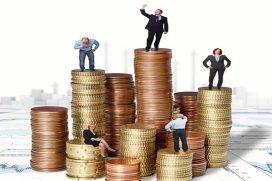